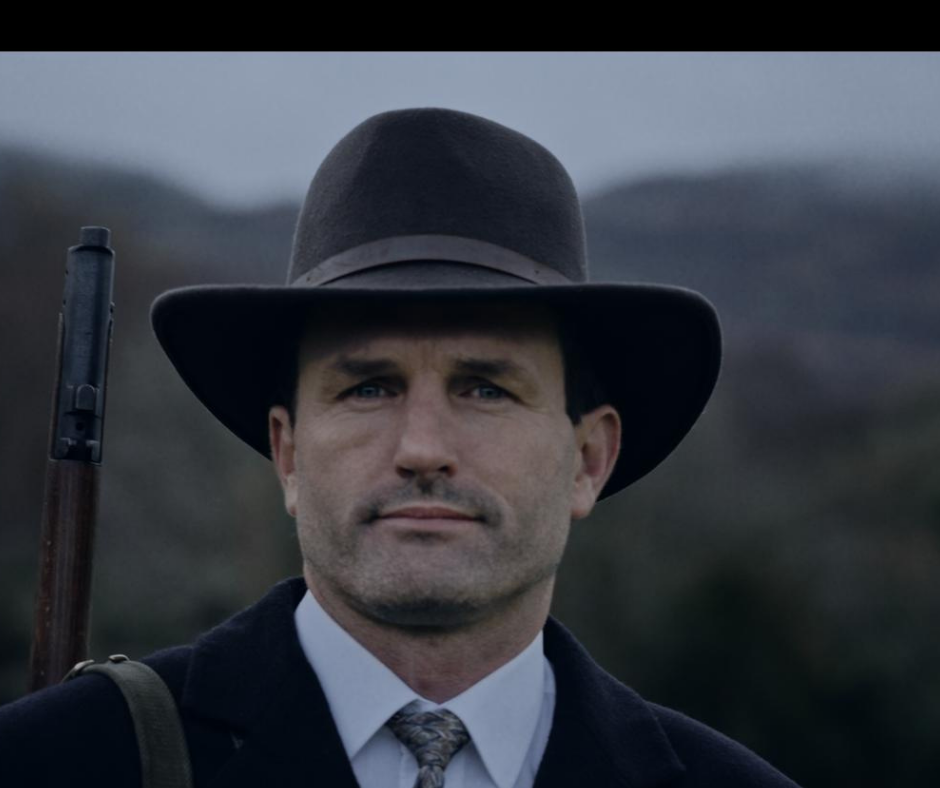 This short film explores Ireland’s War Of Independence (1919 – 1921) in Kerry through the experience of local Bonane man, Captain John Flynn, a veteran of the Great War (1914 – 1918) and a training officer of the Kerry No.2 Flying Column.  With a resolve for warfare that was tempered in the trenches of Europe, he helped to bring the British Empire to its knees.

This documentary is local to the core: Initiated by Bonane Community Council, created by local documentary-maker Matt Sullivan and starring local actors, it celebrates a native ancestor who played a huge part in shaping local, national and international history.  The format for the evening includes:

Welcome and introduction by Matt Sullivan.
Keynote presentation by Senator Mark Daly of Kenmare.
Screeing of the documentary.
Open Q & A session that includes Niall Twomey, Irish Army Captain (retired) and Tralee historian, Martin Moore.
A musical tribute on the bagpipes in remembrance of all local people who fought for Irish freedom.

There will also be an exhibit of some personal items and memorabilia that belonged to local people of that era who were involved in the War of Independence. 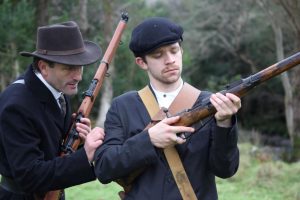 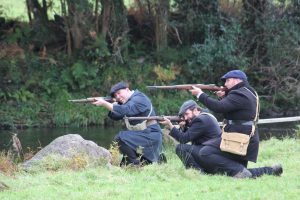