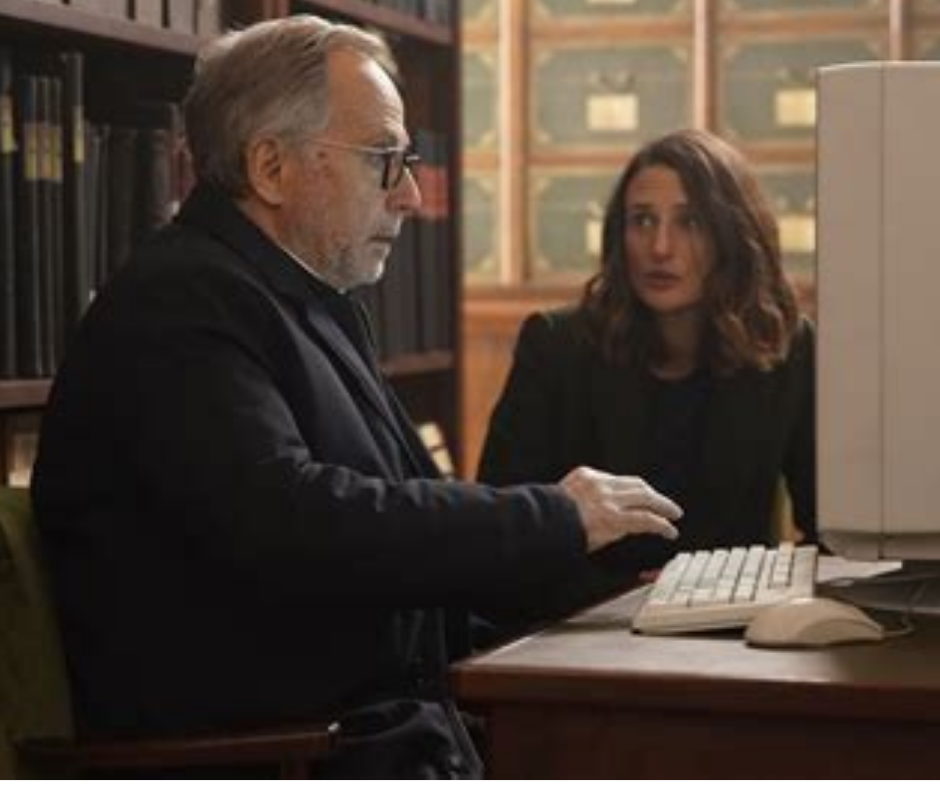 Presented with the support of the French Embassy in Ireland and the Institut Français.

A discovery within a Breton library launches the posthumous career of Henri Pick, a pizza-chief who died two years earlier and, according to his widow, had never read a book in his life. A veritable literary whodunit ensues as critic Jean-Michel Rouche (Fabrice Luchini), teams up with Pick’s daughter Joséphine (Camille Cottin) to unravel the enigma that is Henri Pic.

Book your tickets online below
Box Office open Thursday and Friday only – 064 664 8701
Tickets available on the door subject to availability. Cash payment only
Covid vaccine certificate required for entry